Samsung has announced that it has plans to make its cloud-based Music Hub available on hardware that it didn’t produce. At the same time, Samsung is announcing that it will be rolling out the Music Hub to all of its devices as well. The move will have Samsung competing directly against other cloud-based music services such as Spotify. 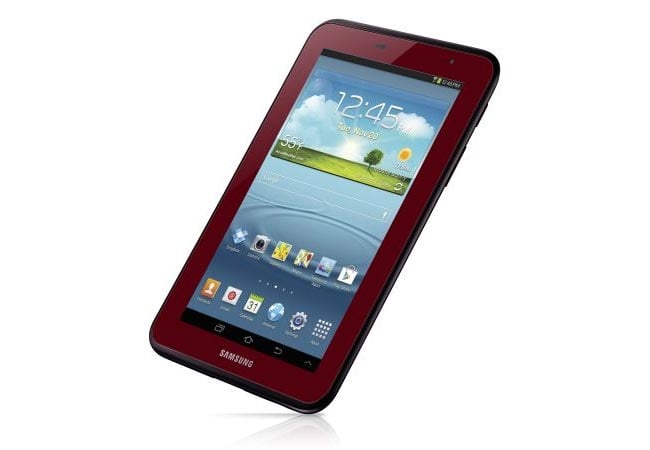 Samsung’s music service allows the user to upload their own music library and combines that with a streaming service similar to other offerings are you market. Currently, the Music Hub is only available on the Galaxy S III and Note II. Samsung plans for the music service come to other devices it makes such as phones, tablets, and smart TVs among other items.

Samsung isn’t offering a specific timeframe for the service to expand its reach. The company says that the Music Hub is currently available in six countries and when it launches in other locations will depend on deals with local music labels.