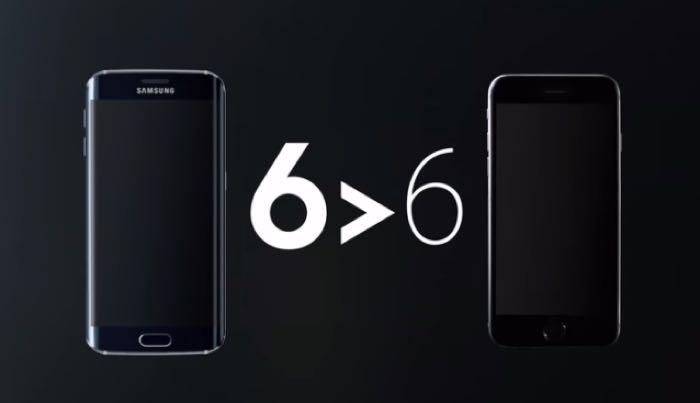 It has been a while since Samsung released a video mocking Apple’s devices and now the company has released two new videos featuring the Galaxy S6 Edge and the iPhone 6.

According to Samsung ‘not all smartphones are created equal’ and they are showing features that the Galaxy S6 Edge has and the iPhone 6 doesn’t have a look at the videos below.

We wonder if these new videos from Samsung will help the company sell more units of their Galaxy S6 and Galaxy S6 Edge handsets. As yet the company has not revealed how many of their new smartphones they have sold

In contrast, the iPhone 6 and iPhone 6 Plus have been Apple’s most popular devices to date, the company announced record sales of the handsets in their most recent financial results.