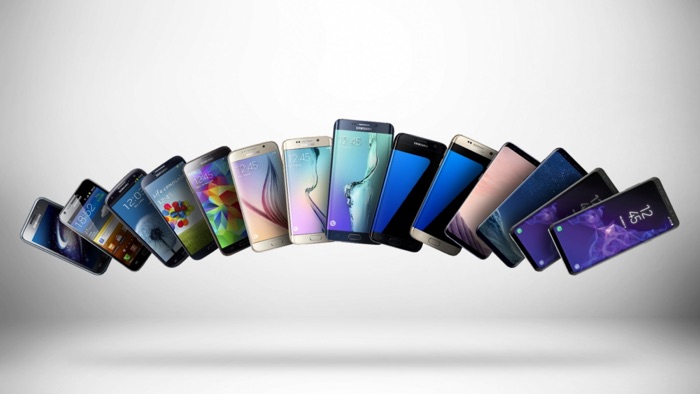 The Samsung Galaxy S10 will be made official next month, Samsung are holding a Samsung unpacked event on the 20th of February in San Francisco.

We heard earlier today that Samsung are also expected to make their foldable smartphone official at the event. Now Samsung is looking back at the smartphone it has released over the last 10 years, it is the 10th anniversary of their flagship smartphones this year.

Driven by the simple but profound goal of creating meaningful innovation, Samsung has pushed the limits of mobile technology and set the standard for what the smartphone can – and should – be. By advancing mobile technology, building groundbreaking form factors, and delivering creative solutions, the Galaxy series has helped millions accomplish more on the go.

As the flagship series celebrates its 10th anniversary, we want to reflect on just how far we’ve come in our journey of mobile innovation. It’s the perfect opportunity to look ahead at what’s in store for the decade ahead and share how Samsung will continue to test boundaries.

We are looking forward to finding out more information about the new Samsung Galaxy S10 and the Galaxy Foldable smartphones next month.