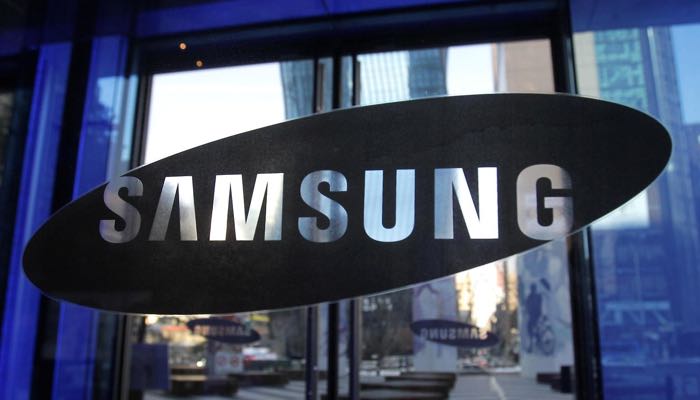 At the moment the highest resolution display for smartphones in Quad HD which comes with a 2K resolution of 2560 x 1440 pixels.

We have heard rumors that we may see some new smartphones by the end of the year with 4K displays, although according to a recent report, Samsung has plans for an 11k display in the next few years.

The news comes in a report from the Electronic Times, which says that Samsung is developing a new smartphone display with an 11k resolution.

Samsung are expected to unveil this new 11k display some time in 2018, this will probably be a prototype and it could be a few years after that when the display is used in devices.

It will be interesting to see how smartphone display develop in the next few years and 11k resolution display certainly would be impressive.