It looks like Samsung has announced when they will hold their new Galaxy Note II launch event in the US, it will take place on the 24th of October in New York, and we can expect to find out when the device will be available with the various mobile carriers in the US.

We already know that Samsung intends to launch the Galaxy note II on all of the major carriers in the US, and we had previously head that the handset would be available some time in November, it will launch in the UK next Monday the 1st of October. 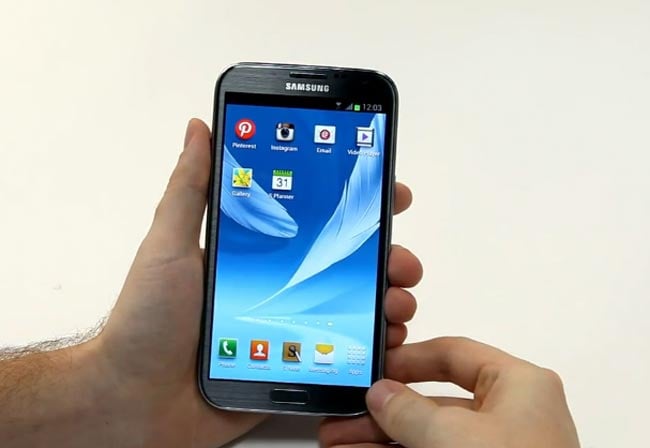 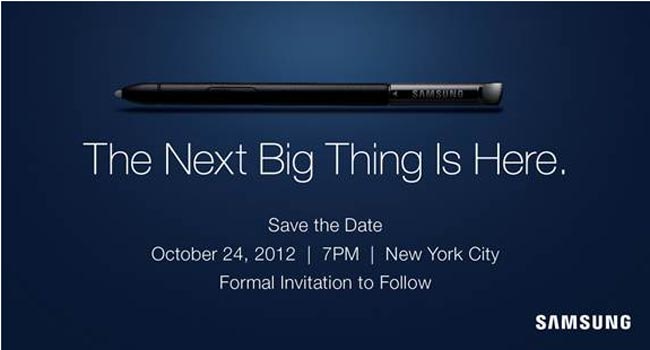 The Samsung Galaxy Note II features a 5.5 inch HD Super AMOLED touchscreen display with a resolution of 1280 x 720 pixels, there is also a quad core 1.6GHz processor and it will come with Android 4.1 Jelly Bean.

we should have full details on when the Samsung Galaxy Note II will land on all the major US carriers on the 24th of October.