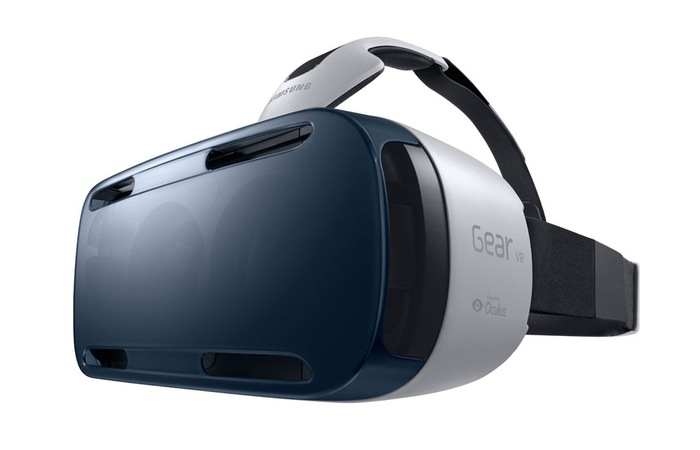 We previously heard a rumor that the new Samsung Gear VR would go on sale in December, and that the device would retail for $199, Samsung has now confirmed the pricing and launch details for the device.

Prices for the Samsung Gear VR will start at $199 for the standard model, there will also be another version for $249 which comes with the headset and a Bluetooth gamepad, the company will start selling the device this December.

The Innovator Edition, much like the Oculus Rift Development Kit, provides developers and enthusiasts everything they need to build and experiment with the platform before the hardware and software are ready for consumers. There are numerous made-for-VR apps that will ship for Gear VR over the next few months. 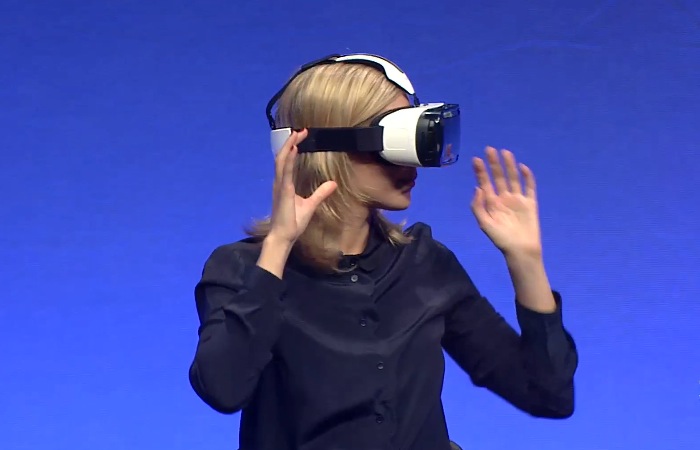 The Gear VR has been developed by Samsung and Oculus VR, the device will work with the Samsung Galaxy Note 4 smartphone, and the 4.7 inch Quad HD display on the handset.

The new Gear VR from Samsung certainly looks very interesting from what we have seen so far, and we suspect that it could help boost sales of the Galaxy Note 4 smartphone.