Samsung has announced that its Samsung Gear smartwatches now support a total of 20 Samsung devices, the list includes Samsung’s smartphones and tablets. 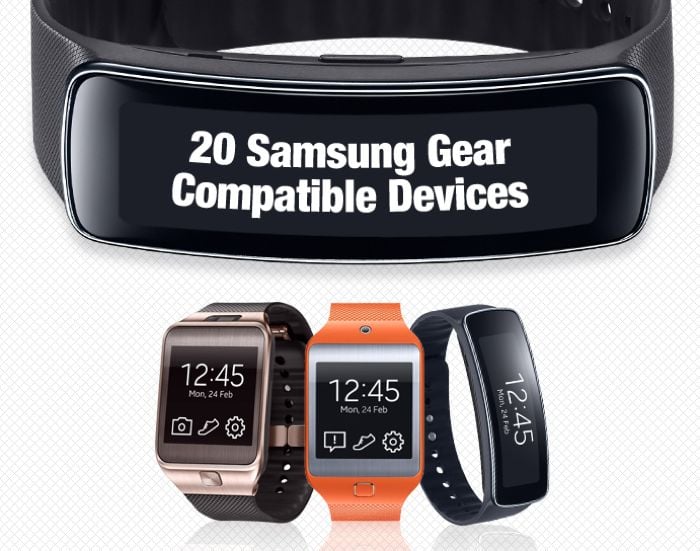