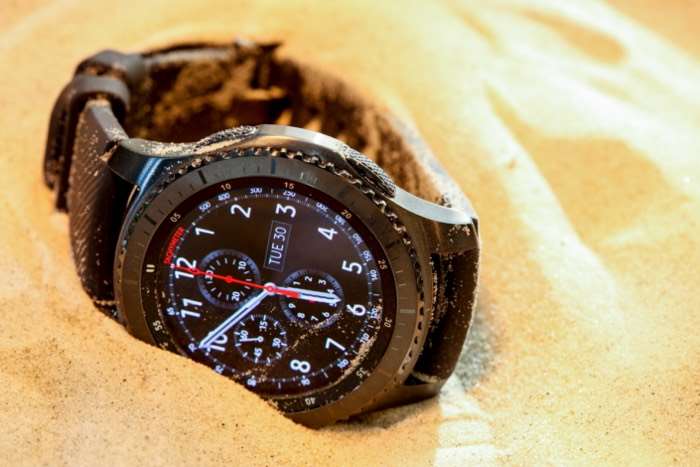 Samsung has announced the launch of its Samsung Pay mobile payments software for the Samsung Gear S3 in South Korea.

Owners of the Samsung Gear S3 will now be able to use Samsung Pay to make mobile payments without having to take their Samsung smartphone out of their pocket.

The feature is now available in South Korea to Samsung Pay users who have Samsung, Hyundai, Lotte or Hana credit cards in the country.

Samsung will also be adding support for KB Kookim cards later in the month. The company is also expected to bring the feature to the Samsung Gear S3 in other countries shortly.