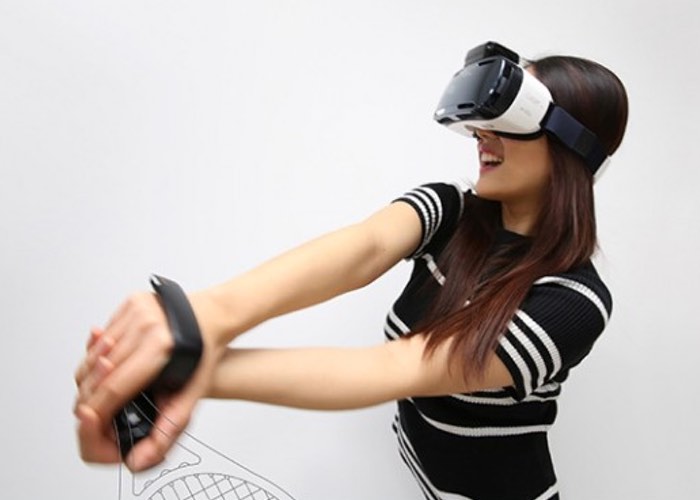 Samsung has already announced that they will be showcasing the new Rink Gear VR Motion Controllers during this years CES 2016 technology show that will soon be starting later this week in Las Vegas.

Ahead of CES 2016 Samsung has now released a quick teaser video to provide a first look at the new Rink Gear VR Motion Controllers in action, Rink is being developed by Samsung’s C-Lab research and development division. 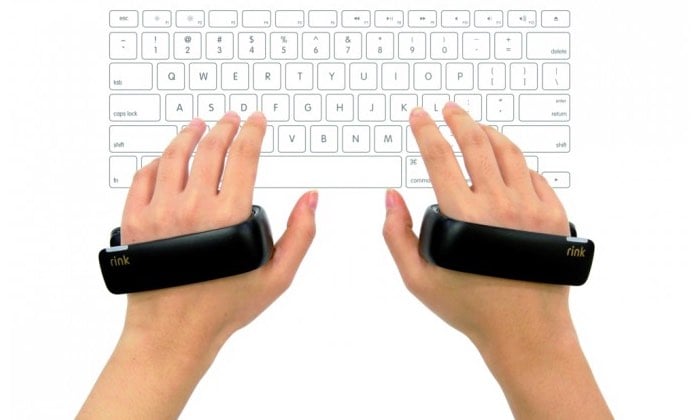 The demonstration video hints that the new virtual reality controllers and handset may be used for gesture recognition although the video offers a poor frame rate and makes it difficult to accurately judge the tracking fidelity, but does provide an introduction to the positional tracking of the user’s hands during gameplay.

Unfortunately those looking forward to using the Oculus Rift virtual reality headset and controllers, will be disappointed to learn that this week Oculus has announced they have needed to delay the release date for the Oculus Touch controls, and will now make them available to pre-order and release them during the second half of this year. 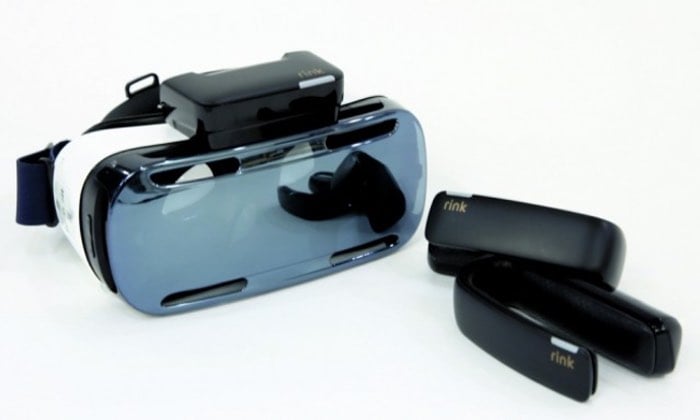 For more information on the new Rink Gear VR Motion Controllers and everything else in the virtual reality world jump over to the Road to VR website via the link below.