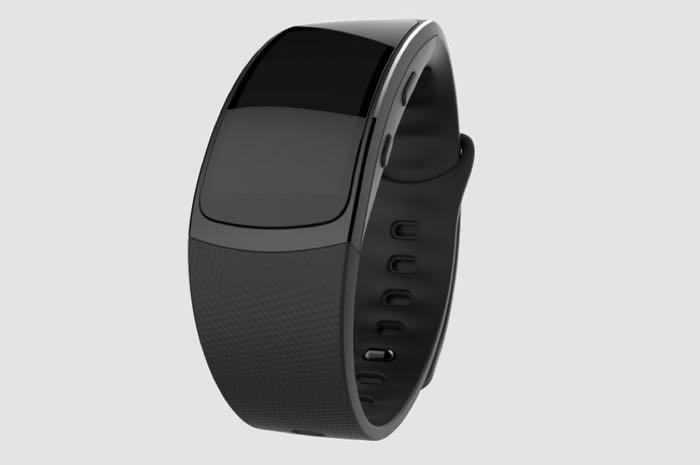 The Samsung Gear Fit 2 is expected to launch some time next month, we have already seen some leaked photos of the device and it has also been confirmed by Samsung’s own website.

Now some new photos of the Gear Fit 2 have appeared online, the latest ones were posted on Twitter and show various activities on the device. 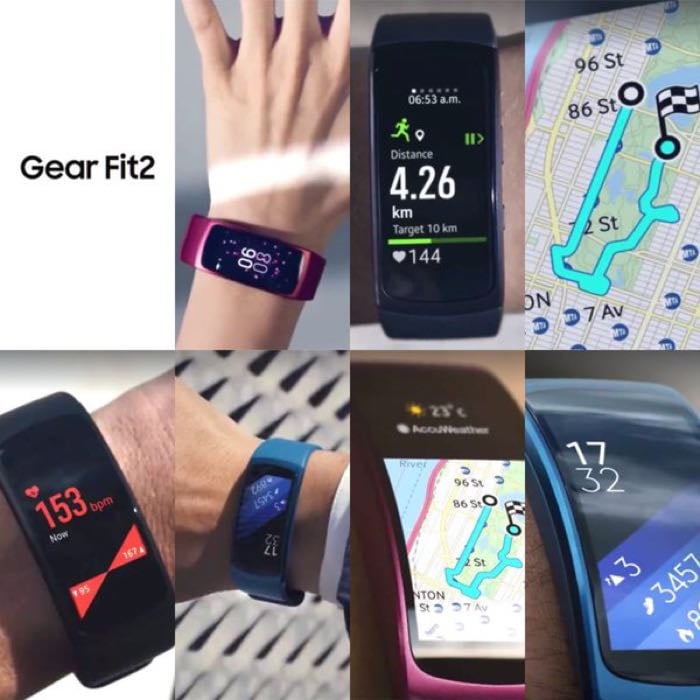 The new Gear Fit 2 will come with a 1.84 inch AMOLED display and will have 4GB of RAM, those are the only specifications that have been revealed about the device so far.

Samsung are expected to launch their new Gear Fit 2 in South Korea next month, it should then be launched in other countries slightly later.

As soon as we get some more details about the device, including a full list of specifications, we will let you guys know.