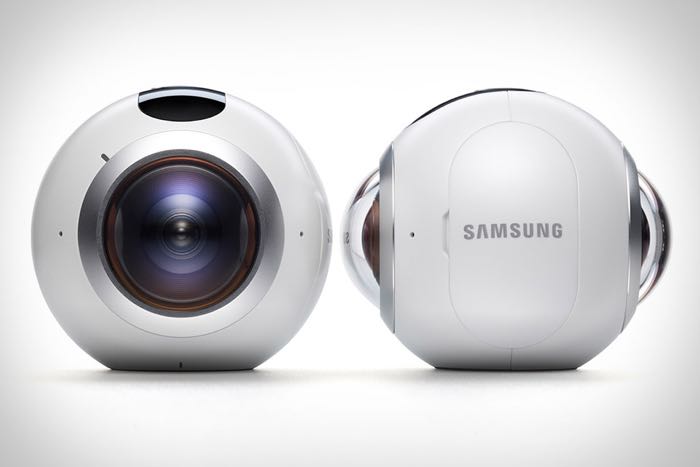 The Samsung Gears 360 VR camera was announced at Mobile World Congress back in February and now Samsung has announced that the device will go on sale tomorrow, the 29th of April.

The news on the release date of the Samsung Gear 360 was announced at the Samsung Developer Conference.

The device is capable of recording 360 degree video and photos, it has a front and rear lens which capture 180 degrees horizontally and vertically, it can also be used in a single lens mode.

Samsung did not reveal any pricing for their new VR camera, although the device recently went up for pre-order in Europe for €350.

We will have more details on the new Samsung Gear 360 VR camera when the device launches tomorrow, as yet there are no details on which countries it will be available in at launch.