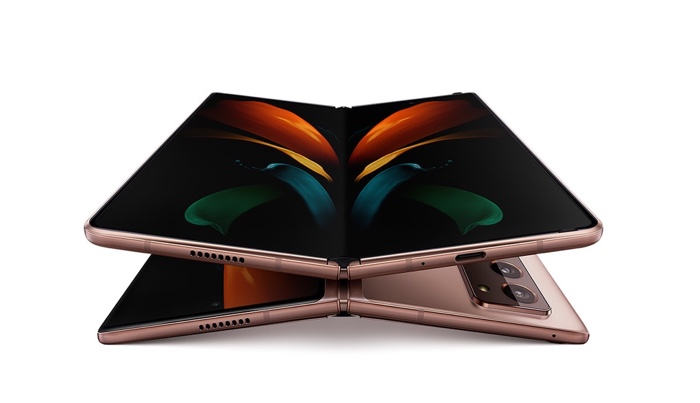 The Samsung Galaxy Fold 2 smartphone was made official at Samsung Unpacked earlier this month, although it has not launched yet and we do not know the handsets full specifications.

Now a video has been posted on Twitter which gives us a look at the new Samsung Galaxy Z Fold 2 smartphone.

The Samsung Galaxy Z Fold 2 comes with a 7.6 inch folding display and it features a Snapdragon 865 Plus processor and 12GB of RAM, it also comes with 256GB of storage. Samsung are taking registrations for the handset ahead of its September launch.