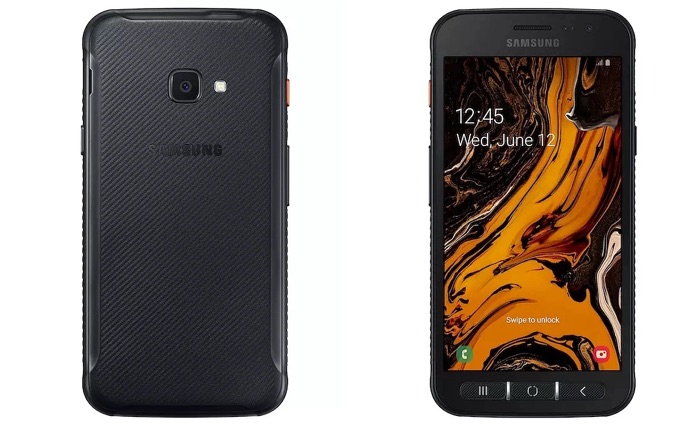 We have been hearing rumors about the Samsung Galaxy XCover 4S for a while, the handset is now official and we have all the details on Samsung’s new rugged smartphone.

The Galaxy XCover 4S comes with a 5 inch TFT display with a HD resolution and the handset is powered by a Samsung Exynos 7885 mobile processor.

The device comes with 3GB of RAM and 32GB of included storage, there is also a microSD card slot for extra storage.

The handset comes with a 5 megapixel front facing for Selfies and video calls, on the back of the device there will be a 16 megapixel camera with an F/1.7 aperture. The handset also comes with Android 9.0 Pie and it has a 2800 mAh battery.

The Samsung Galaxy XCover 4S will go on sale in July and it will retail for €299, so far it has been made official in Italy.