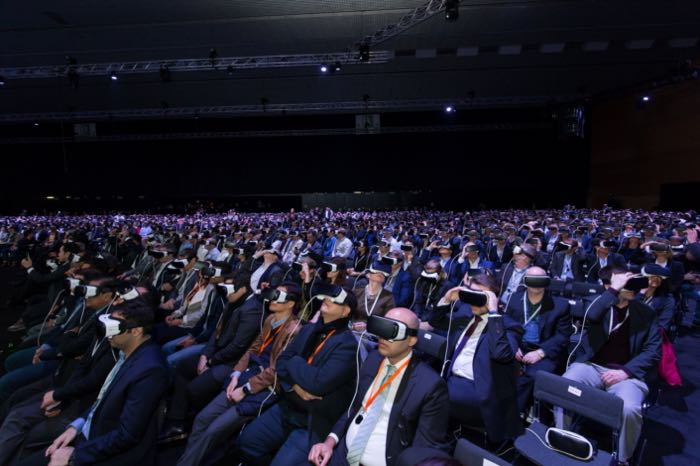 If you did not get a chance to watch the event, Samsung has now uploaded a video of their press event to YouTube and you can watch it in the video below.

You can find out more details about all of the new Samsung devices that have been announced so far at Mobile World Congress at the link below.