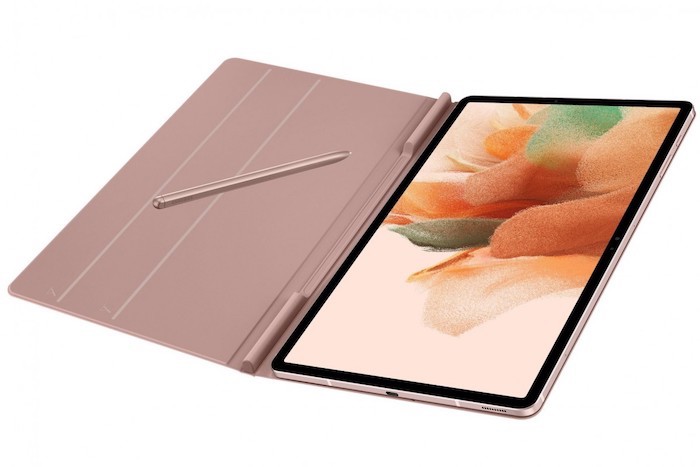 We have been hearing rumors about the new Samsung Galaxy Tab S7 Lite tablet for some time and now the device has been spotted at the FCC.

The tablet recently appeared at the FCC with the model numbers SM-T736B and SM-T730, this is for the WiFi and 5G versions of the tablets.

The Samsung Galaxy Tab S7 Lite will apparently come with a 12.4 inch IPS display and will have slimmer bezels than the previous models.

The tablet will be powered by a Qualcomm Snapdragon 750G mobile processor and it will also come with 4GB of RAM.

Those are the only specifications we have on the tablet so far, with its recent appearance at the FCC it is getting closer to launch and we are expecting an official announcement about the device some time soon.