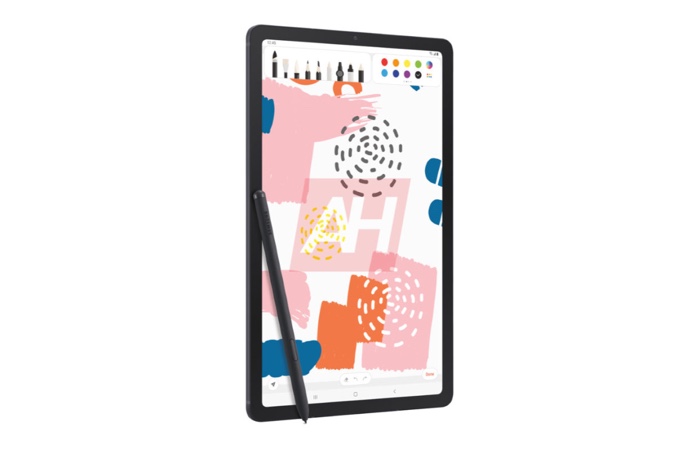 It looks like Samsung has a new tablet on the way, the Samsung Galaxy Tab S6 Lite which will be a more budget friendly version of the Galaxy Tab S6.

The new Galaxy Tab S6 Lite will come with the same S Pen as the Galaxy Tab S6, this is the hew one that Samsung launched last year.

According to Android Headlines the tablet will be powered by a Samsung Exynos 9611 mobile processor and it will come with 4GB of RAM and a choice of 64GB or 128GB of storage.

The Galaxy Tab S6 retails for $649 and this new Lite version is expected to retail for around $399 when it launches. It will also come with Android 10 and the new Samsung One UI software, exactly when the device will launch remains to be seen.