The Samsung Galaxy Tab 8.9 was spied in the UK not long ago. A new version of the little tablet has now been tipped as well. The new version looks like the other one we already know about with a few notable exceptions. The biggest is the inclusion of a faster wireless internet connection inside. 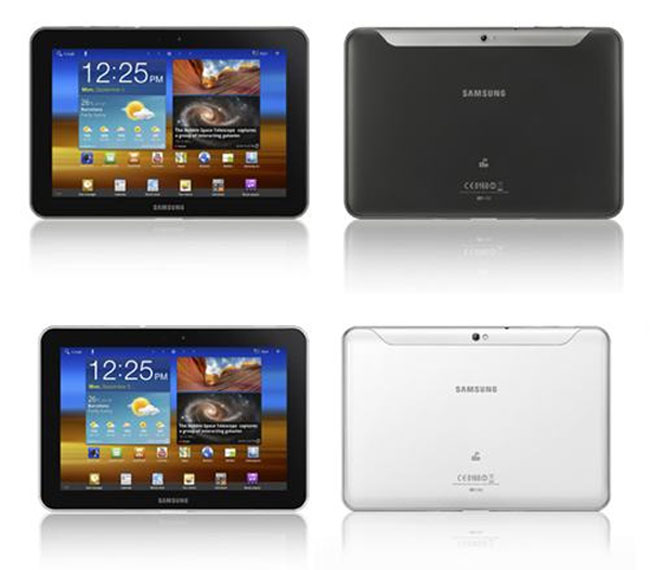 The latest version to break cover has 4G LTE connectivity inside. That should mean that the device is coming to Verizon and/or AT&T. I guess with Sprint saying that it would use LTE and WiMax it might even turn up there eventually. The tablet gets a few spec changes too.

For one the 8.9 with LTE will reportedly run Android 3.2 for the OS. It will also reportedly have a 1.5GHz dual-core CPU. Other other hardware is the same with a 3MP camera and 1280 x 800 resolution display. The tablet will weigh 455g and is 8.6mm thick. Pricing and availability are unknown.