Samsung’s newest stab at an iPad competitor, and the one that might actually make good, seeing how Google have had some time to fix everything that was wrong with Honeycomb back when the Xoom came out is hitting retail today. The price varies from $499 for the 16GB model to $599 for the 32GB, but when have the truly determined tablet hunters let such an insignificant detail stand in their way? 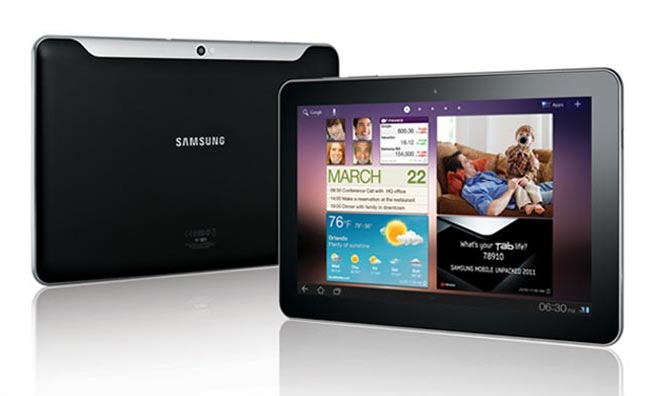 Unfortunately, if you’re inordinately fond of Samsung’s TouchWiz UX Android skin it’s going to be a while before the Galaxy Tab 10.1 can live up to your expectations, but the update shouldn’t be too far behind. In fact, it will probably come with the official Flash update, which we hear isn’t included either. Fortunately, you can get a replacement for that one. It’s also coming to Sprint, but later on, or in “mid-summer” to hear them tell it.