Samsung has yet to officially announce the new Samsung Galaxy Stellar, although we do have a photo of the device, and now according to a recent rumor the handset could land on Verizon Wireless this week.

According to Engadget, the Samsung Galaxy Stellar will be available on Verizon Wireless from the 6th of September, and it looks like the handset will be a 4G LTE capable device. 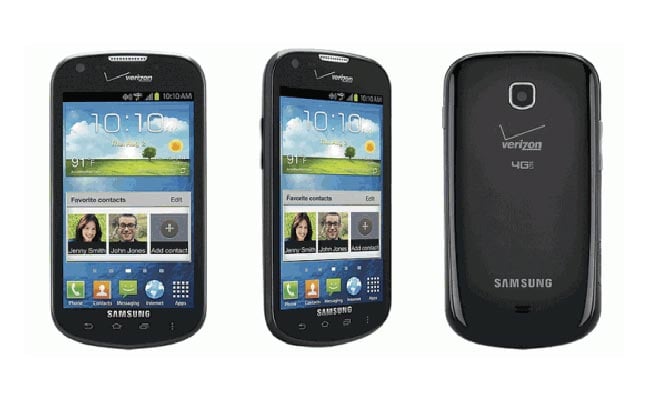 Other specifications on the Samsung Galaxy Stellar include a 4 inch WVGA touchscreen display with a resolution of 480 x 800 pixels, plus a dual core 1.2GHz Qualcomm processor.

As soon as we get some confirmation that the Samsung Galaxy Stellar is launching this week, plus some more specifications and also some pricing information we will let you guys know.