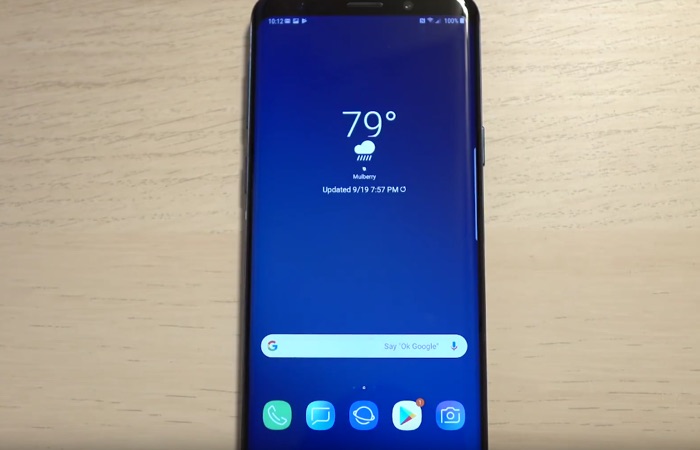 Samsung has yet to release the Android 9.0 Pie software update for their Galaxy S9 and Galaxy S9+ handsets, we do not know as yet exactly when the software will be released.

A leaked build of Android 9.0 Pie for the Samsung galaxy S9+ recently appeared online and now the guys from the XDA developers have released a video of the software in action.

This is not the final version of the Android 9.0 software for the Galaxy S9, so it does have some bugs and also come missing UI elements and broken features.

As soon as we get some details on exactly when Samsung will be releasing the Android 9.0 Pie update for the Samsung Galaxy S9 and Galaxy S9+ smartphones, we will let you guys know.