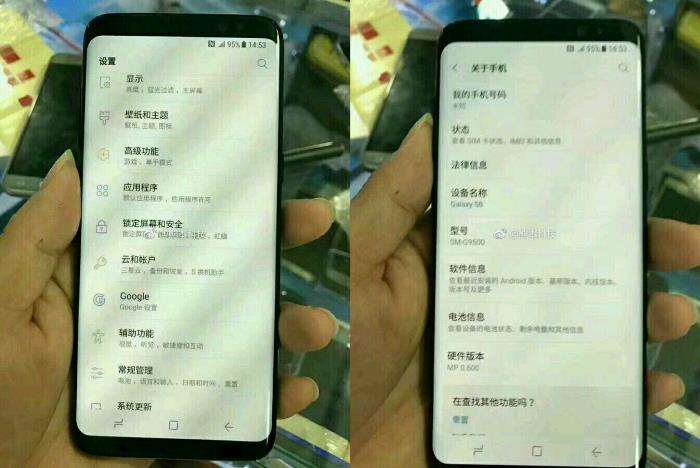 Over the past few days, we’ve seen numerous leaks about Samsung’s upcoming flagship devices, including the Galaxy S8 and Galaxy S8+.

Recently, the alleged Samsung Galaxy S8+ was spotted in the wild, giving us a glimpse of the smartphone as well as its box. 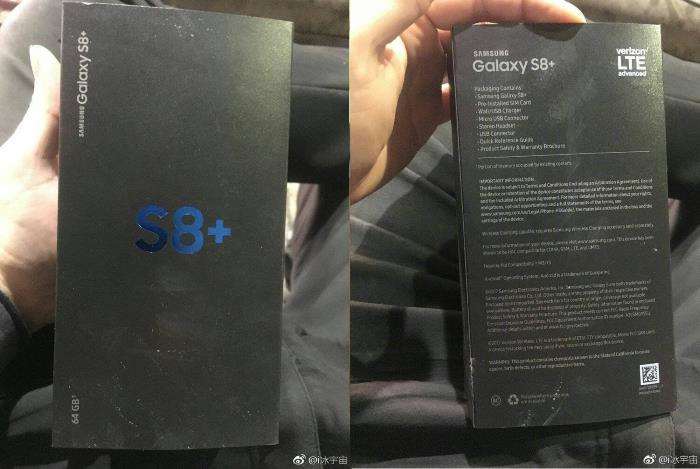 There’s nothing surprising in the latest set of leaked images as we’ve known most of the things the images show. We already know the handset is expected to come with a 6.2-inch display and will let go of the on-screen navigation buttons.

The handset is expected to ship with a Snapdragon 835 octa-core CPU, a 12MP rear-facing camera for photos and videos, an 8MP front-facing camera, a massive 3,500 mAh battery, 4GB of RAM and is rumored to ship with Android 7.0 Nougat as its operating system out of the box.

Samsung is expected to unveil the handsets on March 29th. We’ll update you as soon as the company officially reveal details about the handsets, including its availability and pricing.