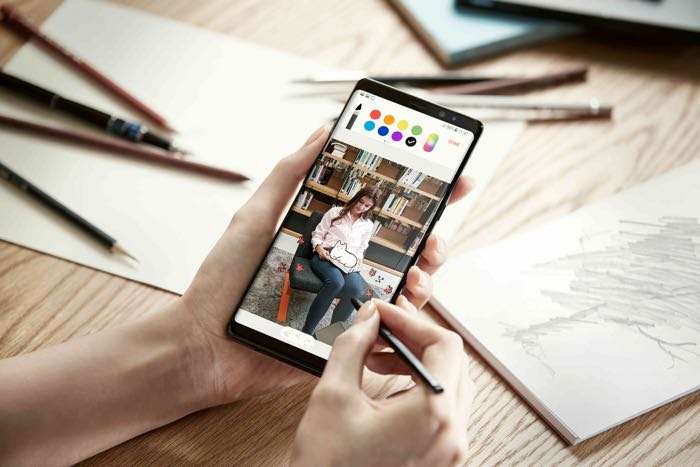 At the moment the Samsung Galaxy S9, Galaxy S9 Plus and Galaxy Note 9 are apart of Samsung’s Android Pie beta program.

Samsung are expected to release the final version of Android Pie for their Note 9, Galaxy S9 and S9 Plus handsets some time this month, we suspect that once this is done the program will be expanded to the above devices.

Samsung has not confirmed that they will be adding the Galaxy S8 and S8 Plus and Note 8 to their beta program, but test builds of the software have been discovered. As soon as we get some details on when these handsets will join Samsung’s Android Pie beta program, we will let you guys know.