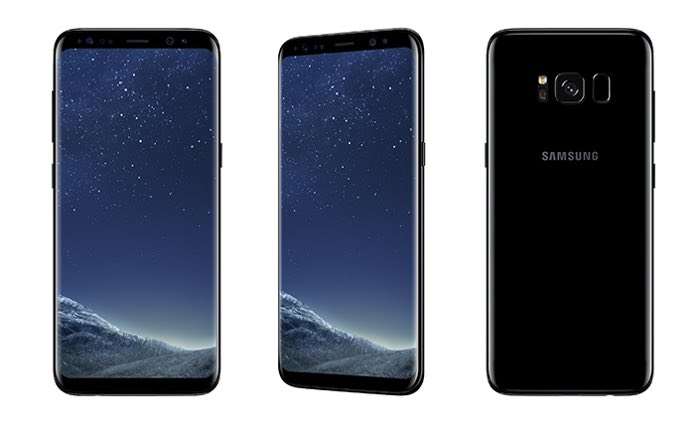 Not too long ago, SquarTrade, an American extended warranty service provider for consumer electronic devices, published a video showing how fragile the newly announced Galaxy S8 and S8+ are (video embedded below).

According to a new report, repair shops have apparently started receiving calls about the screen repairs of the new flagships within 24 hours after the launch of the phone.

The handsets are expensive, but the replacements parts, as per the report, are quite cheaper than the Galaxy S7 and the S7 edge so the repair shops are quite happy as the phone is so fragile and can be damaged even in its first drop, as per SquareTrade.

The Galaxy S8 and S8+ have bezel-less display which makes the smartphones quite fragile compared to its predecessors. There’s glass in the front and back of the device, protected by Corning Gorilla Glass 5.

“The price point is good; the repairability is there. Durability-wise, it’s definitely going to break, no question about that.” Justin Carroll, owner of the Richmond, Virginia-based Fruit Fixed smartphone repair shop, told Motherboard.