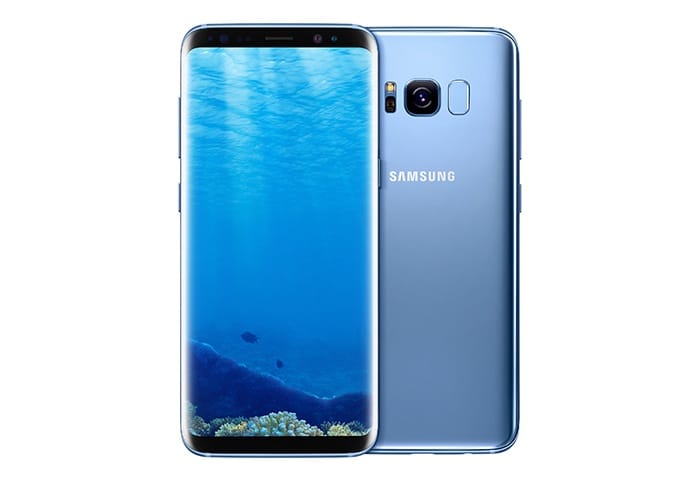 Samsung has released a software update for two of their smartphones, the Samsung Galaxy S8 and the Galaxy S8 Plus. The update is a security update and it comes with the latest security updates for Google’s Android OS.

The update has been released in South Korea first, it should also be headed to some other countries shortly.

You can check to see if the update is available for your handset from the settings menu, if you install the update, leave a comment below and let us know. As ket us know which country you have received the update in.