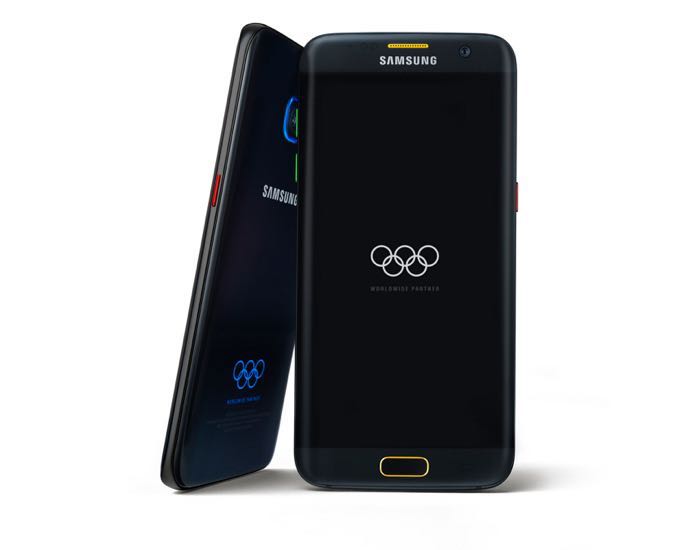 Earlier this month, Samsung introduced the Galaxy S7 Edge Olympics Edition, but complete details especially pricing of the handset was not revealed.

If you’re interested in picking up the Samsung Galaxy S7 Edge Olympics Edition, Samsung has confirmed the price of the handset in the company’s home market — South Korea.

The new Samsung Galaxy S7 Edge Olympics Edition is going to set you back by 1,067,000 won (US$ 943), and will be available for sale exclusively through the company’s online store in Korea. The company is bundling it up with a free Gear VR headset. Additionally, the first 100 customers will also get the company’s wireless activity tracking Gear IconX earbuds for free as well. Last but not the least, if you’re one of the participants of the Olympics 2016, Samsung is going to give you the handset free of cost.

Rest of the specifications of the handset are the same. There’s a 5.5-inch display sporting a resolution of 2560 by 1440 pixels resolution, 4GB of RAM, 32GB of internal storage, 12MP camera for photos and videos, 5MP front-facing camera and ships with Android 6.0 Marshmallow out of the box.

Anyone interested in picking of the Samsung Galaxy S7 Edge Olympics Edition? Let us know using the comments below.