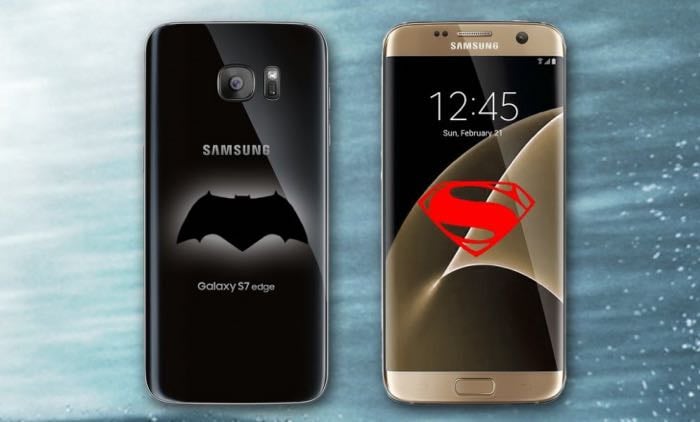 Samsung launched an Iron Man version of the Galaxy S6 and now it looks like the Samsung Galaxy S7 may be made available in a Batman V Superman edition.

The Samsung Galaxy S7 and Galaxy S7 Edge will be made official at a press event on the 21st of February, the handsets are said to go on sale in early March.

Now it looks like the company will launch a special edition of the handsets to celebrate the launch of the new Batman v Superman movie.

Samsung is not expected to unveil this special edition of the Galaxy S7 at its press event this month, the handset will apparently be announced closer to the movie’s release in March.