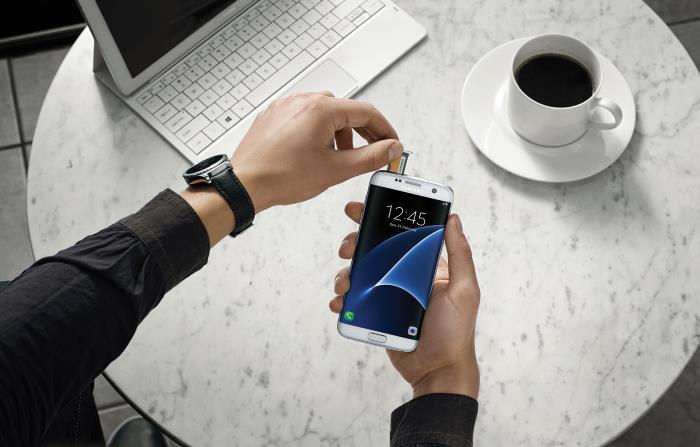 AT&T has released Google’s May security update for the Samsung Galaxy S7 and S7 Edge on its network.

The May security update brings the latest Android security updates from Google, Google releases these updates each month to keep security on Android devices up to date.

The May security update for the Galaxy S7 and S7 Edge has been released as an over the air update, you can check if it is available for your device by going to the settings menu on your device.

As yet there are no details on whether there is anything else included in the update, if you receive it on your Galaxy S7 or S7 Edge, leave a comment below and let us know.