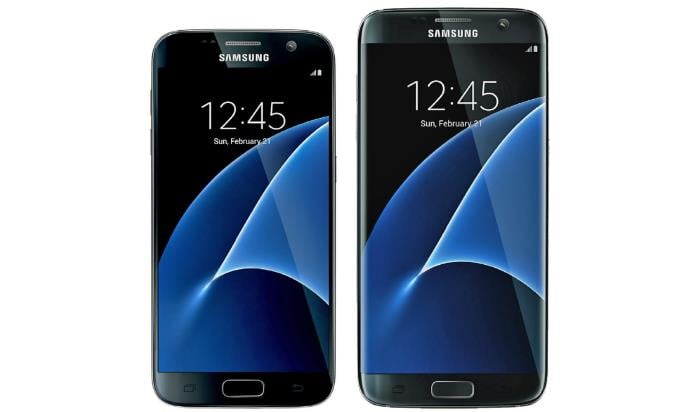 Samsung is rumored to take the wraps off the next Galaxy S7 and Galaxy S7 Edge on February 21st at the Mobile World Congress 2016 in Barcelona.

We’ve heard quite a lot about the alleged devices over the past few weeks, and it seems we’re going to see it by the end of this month. Recently, the alleged Galaxy S7 and Galaxy S7 Edge passed through the FCC which is usually the last stage before the handset is officially announced.

The model numbers spotted on FCC for the Galaxy S7 sand S7 edge are SM-G930A and SM-G935A, respectively. Although there are no images of the devices on the website, there are various model numbers for the handsets. The listing also didn’t reveal any major detail about the handset such as its LTE bands and frequencies, etc.

Rumors suggest the Galaxy S7 will come with a 5.1-inch QHD display while the Galaxy S7 Edge will come with a bigger 5.7-inch display sporting a resolution of 2560 by 1440 pixels. The handsets will be powered by either the Snapdragon 820 or Exynos 8890 with 4GB of RAM and Android 6.0 Marshmallow out of the box.

There’s no official confirmation from Samsung about the press event, but we’ve heard several times about the possible launch event on February 21st with the availability date expected to be second week of March. We’ll update you if we get to hear anything more.