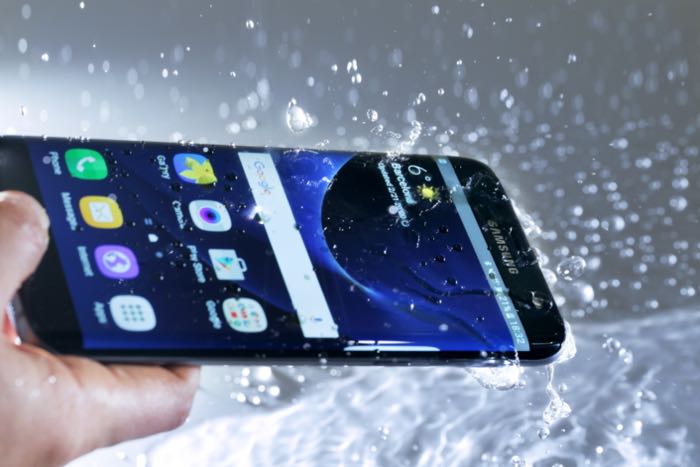 UK mobile carrier Vodafone is now offering the new Samsung Galaxy S7 and Galaxy S& Edge smartphones on its range of contracts in the UK.

Alternatively, customers can buy either device on a Vodafone Red Value 15GB Bundle, at £55 per month for the Samsung Galaxy S7 edge or £49 per month for the Samsung Galaxy S7. Again, both have a £29 upfront cost and include unlimited texts, unlimited minutes and 15GB of data, as well as a choice of 12 months free access to Netflix (available until 31 March 2016), or 24 months free access to Sky Sports Mobile TV, Spotify Premium or a NOW TV Entertainment Pass.

You can find out more details about the new Samsung Galaxy S7 and S7 Edge over at Vodafone at the link below.