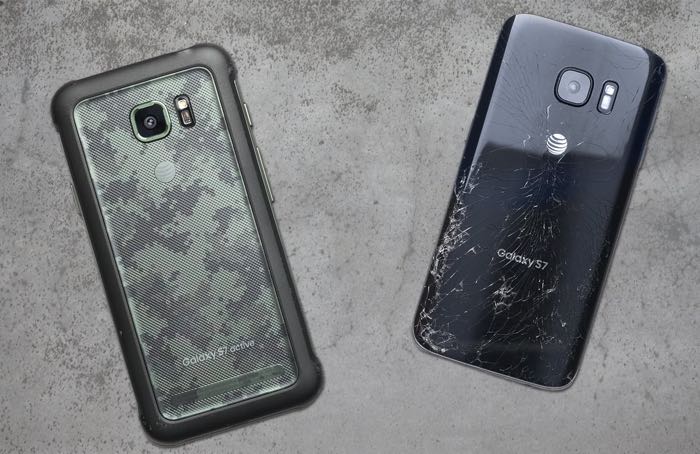 In the video below we will see which off the two handsets survives the longest and which ones is the most durable.

The Samsung Galaxy S7 Active is available in the US with mobile carrier AT&T, the handset is designed to be shatter resistant.

As we can see from the video the Galaxy S7 Active is the more durable of the two handsets and the display appears to be considerably more durable than the S7, after a total of 50 drops the handset was still working.