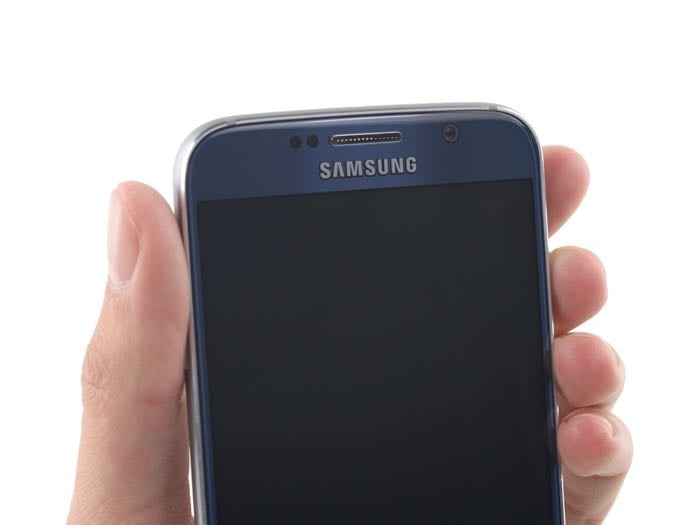 Samsung has released a new promo video for their latest flagship smartphone, the Samsung Galaxy S6, which you can see below.

Samsung is showing off some of the charging features in their latest Samsung Galaxy S6 video, which included fast charging and wireless charging.

As a reminder, the Galaxy S6 features a 5.1 inch display with a QHD resolution of 2560 x 1440 pixels and the device comes with an eight core Samsung Exynos 7420 processor.

Other specifications on the Galaxy S6 include 3GB of RAM and a choice of storage options which include 32GB, 64GB and 128GB.

Samsung gave their new S6 and S6 Edge a completely new design with premium materials and this appears to have paid off for the company as both handsets are said to be extremely popular.