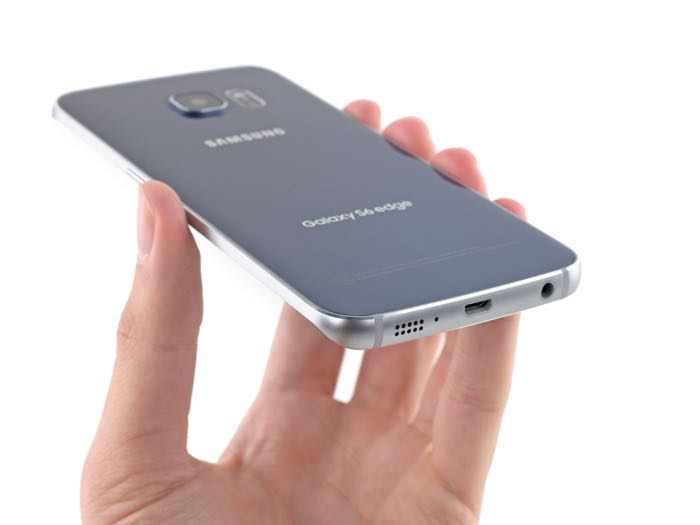 Samsung appears to have a hit on its hands with the Samsung Galaxy S6 and Galaxy S6 Edge smartphones, the company is expected to increase production of the devices to keep up with demand.

Samsung had expected the Samsung Galaxy S6 to be more popular than the Galaxy S6 Edge, although according to a recent report sales of the S6 Edge make up around 50 percent of the total S6 sales.

The news comes in a report from Yonhap who have said that 50 percent of all of the Samsung Galaxy S6 shipments worldwide are made up with the company’s Galaxy S6 Edge smartphone.

Samsung are expected to be unable to meet demand for their new smartphones for at least the next month until the production of the handsets catches up with the demand.