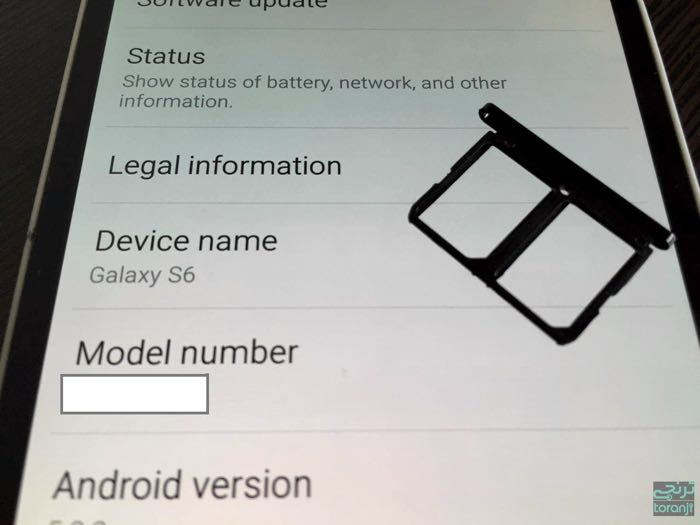 We previously heard that Samsung would be launching a dual SIM version of their Galaxy S6, the Samsung Galax6 S6 Duos.

Now we have some photos of the Samsung Galaxy S6 Duos and the handset is expected to feature the same specifications as the S6 apart from the dual SIM card slots.

The Samsung Galaxy S6 Duos will come with a 5.1 inch QHD display with a resolution of 2560 x 1440 pixels and the device will feature an octa core Samsung Exynos 7420 processor. 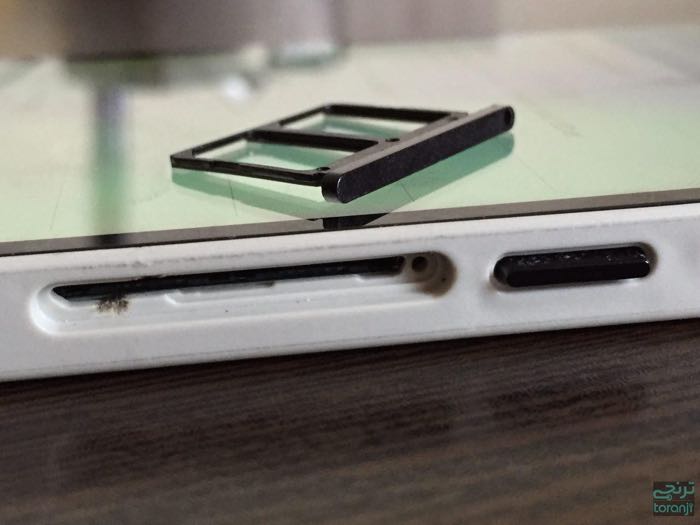 Other specifications on the Galaxy S6 Duos will include 3GB of RAM and a range of storage options from 32GB up to 128GB.

The handset also comes with a 5 megapixel front facing camera and a 16 megapixel rear camera and Android Lollipop. 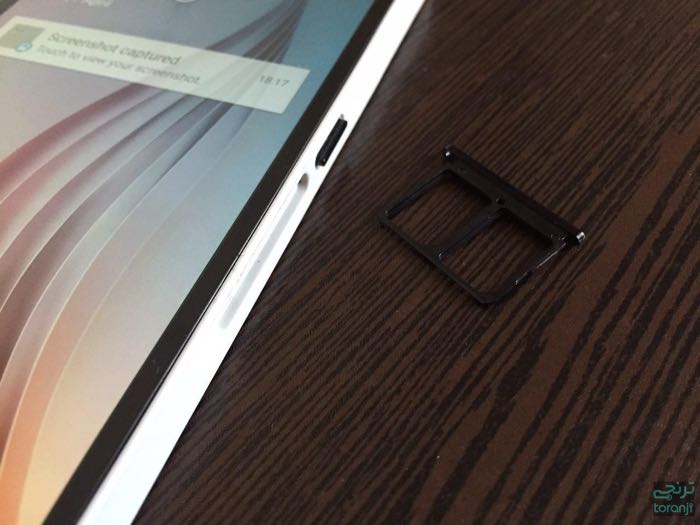 The Samsung Galaxy S6 Duos will apparently retail for RUB 52,990 in Russia for the 64GB model, which works out at around $901 at the current exchange rate.