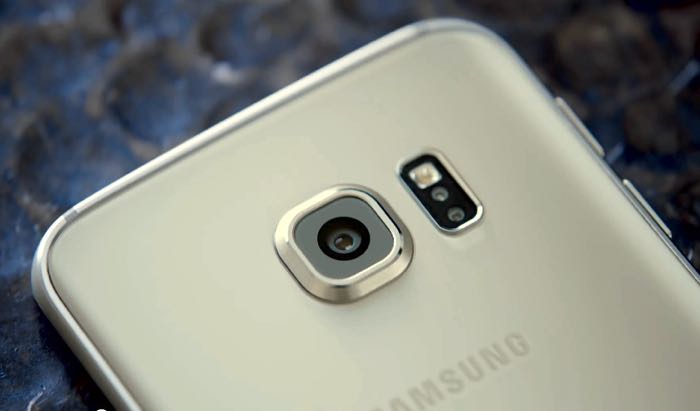 Samsung is expected to release a camera update for their Samsung Galaxy S6 and Galaxy S6 Edge smartphones and the update will bring some new features to the camera on the handsets.

These new camera features on the handset are said to include RAW support and they will also get shutter speed control, plus you will also be able to control exposure levels on the devices.

As yet there are no details on exactly when this camera update and the Android 5.1 Lollipop update will be released for the S6 and S6 Edge handsets, as soon as we get some more information on the exact release date, we will let you guys know.