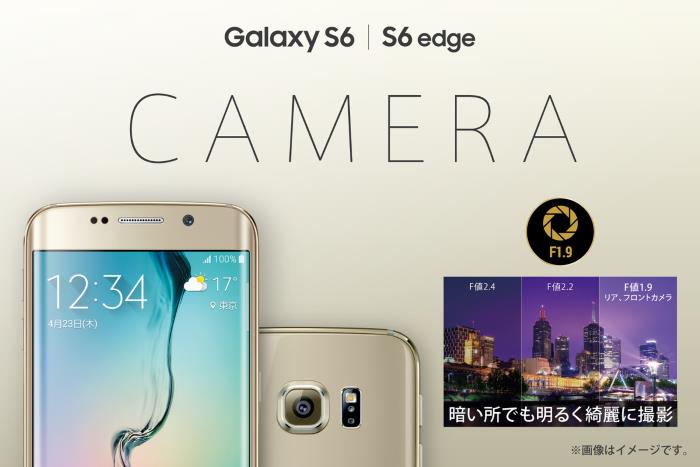 In a rather strange move, a new report from The Korea Herald suggest that Samsung Galaxy S6 and Galaxy S6 Edge will hit the Japanese market without the company’s logo on the handset.

The news was also confirmed by the company’s representative in Seoul to the publication and said, “We think the Galaxy brand has been well established in Japan.”

It’s not just the smartphones, the accessories which will come with the device — the wireless charger — will also come with Galaxy branding.

The company is trying to make a strong foothold in the countries, and as per a report from Strategy Analytics, the Korean company had a minor 5.6 percent market share in the region with Apple leading in terms of sales in the last year with over 40 percent share.

Both handsets are already available in several global markets, and is apparently performing way better than its predecessor.

Anyone planning to purchase the Samsung Galaxy S6 or Galaxy S6 Edge?