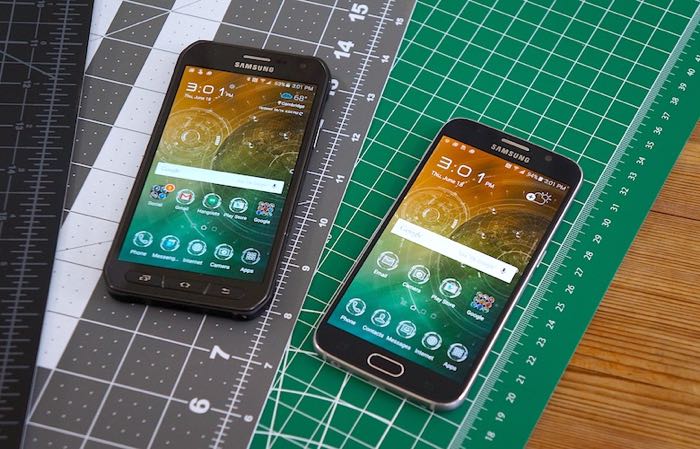 The Samsung Galaxy S6 Active is exclusive to AT&T in the US and the handset comes with a 5.1 inch Quad HD resolution of 2560 x 1440 pixels, processing is provided by an eight core 64-bit Samsung Exynos 7420 processor,it also has 3GB of RAM and 32GB of built in storage.

Other specifications on the handset include a 5 megapixel front facing camera and a 16 megapixel rear camera, the handset also comes with Android Lollipop, WiFi, Bluetooth and 4G LTE, the device features a rugged casing and it is designed to be both dust and waterproof.