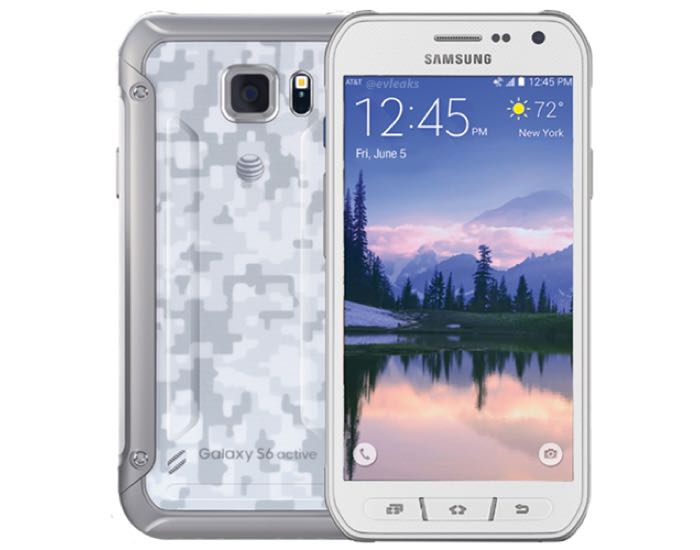 The new Samsung Galaxy S6 Active was recently spotted on the Samsung Plus website and now the handset has been confirmed by the UAProf of Samsung’s website.

The Galaxy S6 Active will come with the model number GM-G890A and the listing for the device has confirmed that the 5.1 inch display on the handset will have a QHD resolution of 2560 x 1440 pixels.

We previously heard that the new Samsung Galaxy S6 Active will feature Samsung’s own octa core Exynos 7420 processor and will come with 3GB of RAM.

The device is expected to come with a range of storage options, although it is not clear as yet on whether the storage will be expandable, the storage on the S6 and S6 Edge can not be expanded.

The handset will come with the same cameras as the Galaxy S6, which will include a 5 megapixel front facing camera and a 16 megapixel rear camera. The device will also come with a 3500 mAh battery and Android Lollipop, plus the latest version of Samsung’s TouchWiz UI.

The Samsung Galaxy S6 Active will feature a more rugged casing than the Galaxy S6 and the device is designed to be waterproof, dust proof and shock proof, it is expected to come with an IP67 rating.

The S6 Active will launch with AT&T in the US and we are expecting the handset to be made official some time soon, as soon as we get some more information, we will let you guys know.