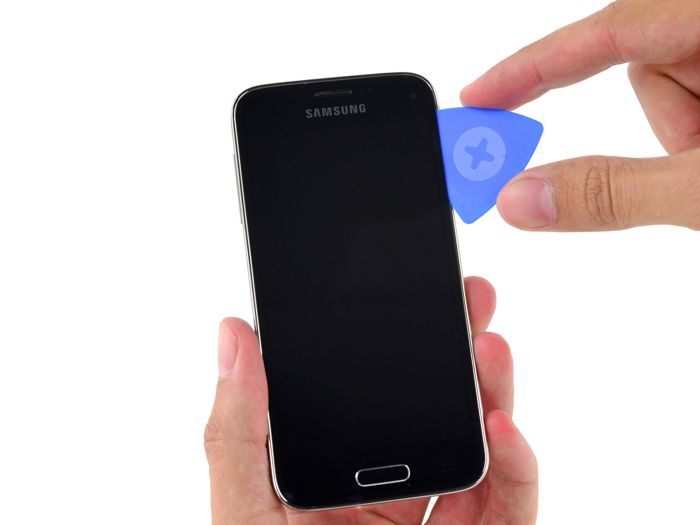 Samsung recently launched their new Samsung Galaxy S5 Mini smartphone, and the guys from iFixit have already managed to get their hands on this shrunken down Galaxy S5.

As usual the team from iFixit have taken the Samsung Galaxy S5 Mini apart to see what is inside this new handset, we wonder how easy the device will be to repair. 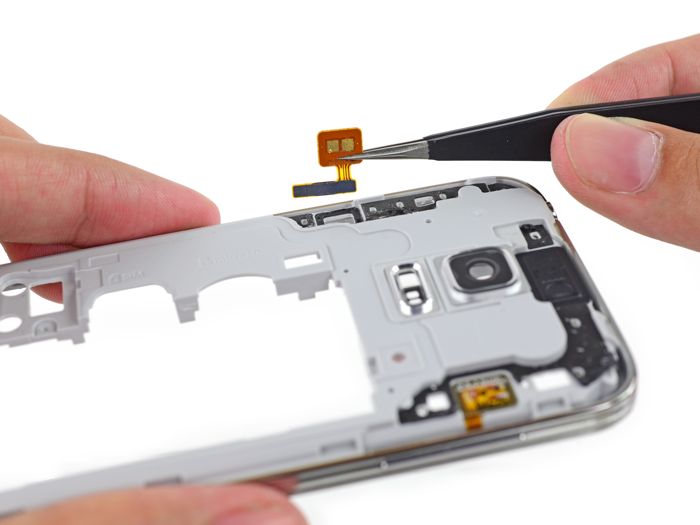 Other specifications on the handset include a 2.1 megapixel front camera and an 8 megapixel rear camera, there is also 16GB of built in storage, plus a microSD card slot that supports 64GB cards. 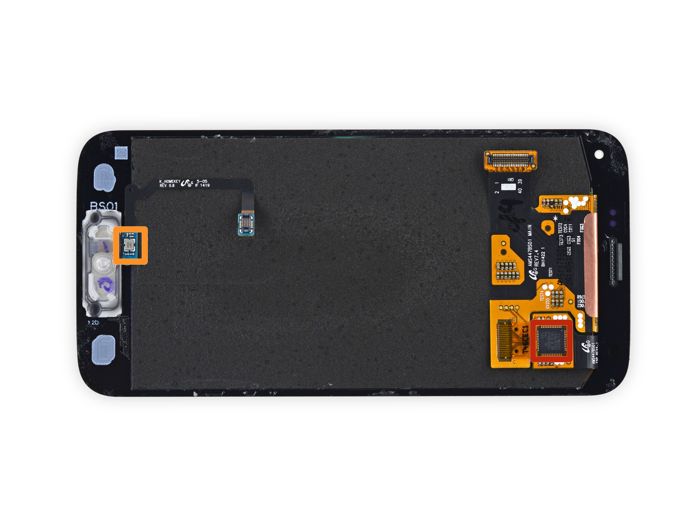 According to the guys from iFixit the handset scored 5 out of 10 on their repair index, 1 is very hard to repair and 10 is very easy, there were a number of reasons for this.

The battery on the handset is easy to remove, the display is one of the first components that has to be removed in order to get to the other parts, this makes the display easy to repair, although it is held in with adhesive, which takes some time to remove. 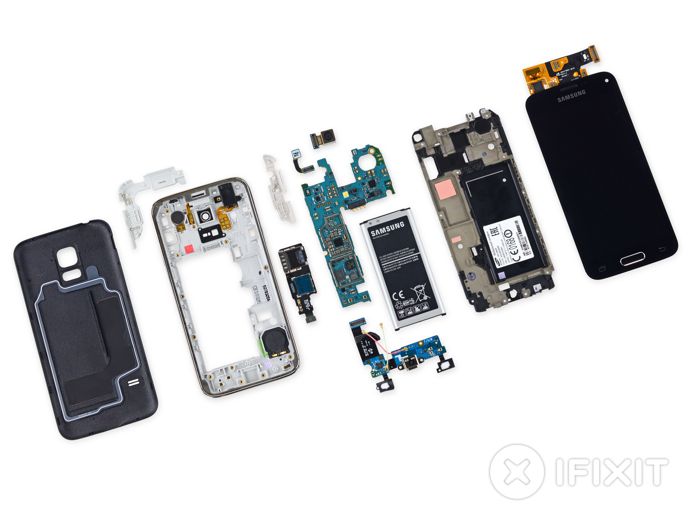 Once the display is out, everything else is pretty accessible, the device only score 5 out of 10 because of the time it takes to remove the display, you can find out more details over at iFixit at the link below.