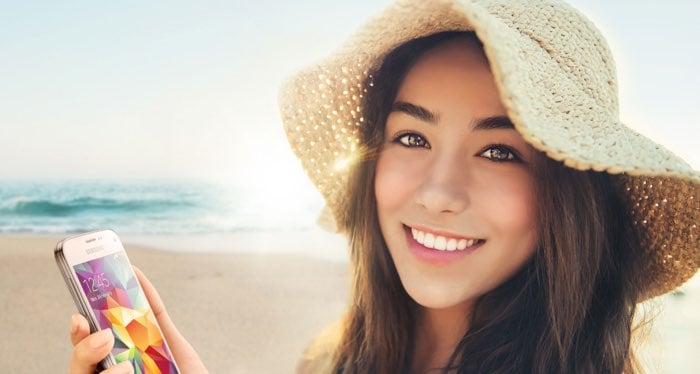 Good news for owners of the Samsung Galaxy S5 Mini as Samsung has started to release the Android Marshmallow update for the handset.

The last major update for the galaxy S5 Mini was the Android Lollipop update in 2015, so this new update will be welcomed by owners of the device.

One owner of the galaxy S5 Mini Duos in Russia received the Android Marshmallow update on their handset yesterday, the update is around 800MB in size.

It is not clear as yet on when the update will be released to other5 versions of the handset, as soon as we get some more details, we will let you guys know.

If you receive the Android Marshmallow update on your Galaxy S5 Mini, leave a comment below and let us know.