Samsung has this week announced that their new Galaxy S4 Zoom camera with LTE has now arrived in Europe and is available to purchase from today.

The Galaxy S4 Zoom comes with a 4.3 inch qHD Super AMOLED display with a resolution of 960 x 540 pixels, the device features a 1.5GHz processor and Samsung says that there will be different versions of the processor in different countries. 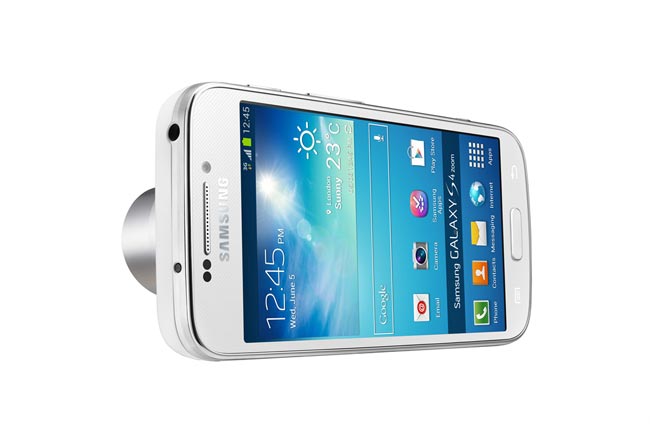 “Samsung Electronics announced the launch of the new GALAXY S4 zoom LTE edition, now commercially available in Europe. Samsung continues to grow its pioneering smartphone range, building on the critical acclaim of the GALAXY S4 zoom with the addition of cutting edge LTE connectivity. Promising a faster than ever connection, the LTE capabilities allow users to experience the connected features of the GALAXY S4 zoom with greater speed, so that they are able to connect with their world easily and quickly.” 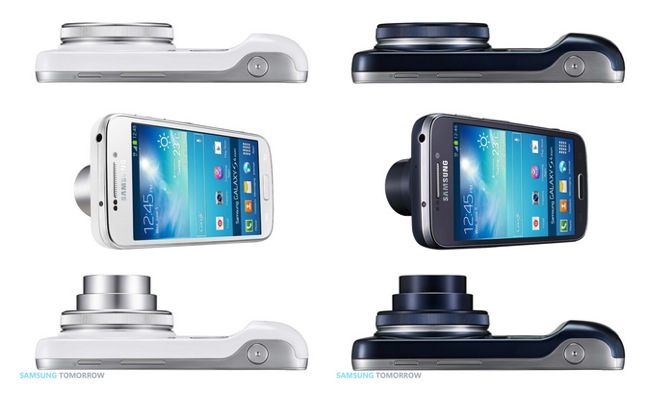 Other specifications on the device include Android 4.2 Jelly Bean and the handset comes with 4G LTE and 3G, it also comes with 1.4GB of RAM and 8GB of built in storage, around 5GB of this is useable and it also features a microSD card slot with support for 64GB cards. 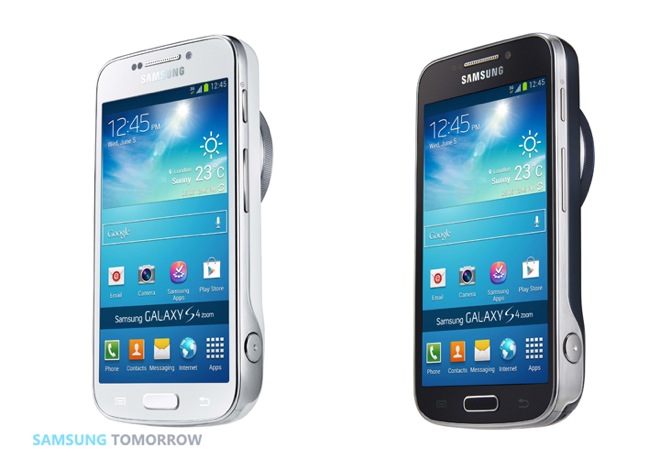