The three short Samsung Galaxy S4 case videos show the S View Cover, as well as the Flip Cover and Protective Cover+ providing a first look at the officially designed cases for the new smartphone. 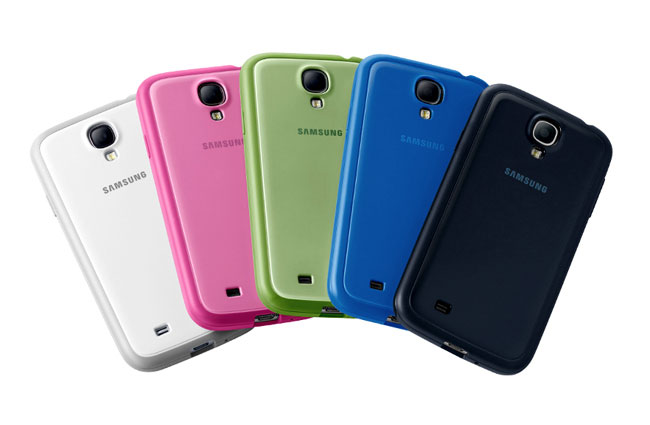 Next up is the Samsung Galaxy S4 Flip Cover, which is similar in design to other cases already released for previous Samsung smartphones.

Last but not least the the Protective Cover+ which is available in a range of different colours including , blue, pink, green, black and white.

To re-cap the Samsung Galaxy S4 smartphone is equipped with a a 5 inch Full HD Super AMOLED display with a resolution of 1920 x 1080 pixels, and powered by a quad core 1.9GHz Qualcomm Snapdragon 600 processor, and comes supplied running Android 4.2.2 Jelly Bean.