Yesterday we saw another leaked photo of the new Samsung Galaxy S4 Mini, and now it looks like we have some confirmation on what processor the S4 mini will use, it will be one of Samsung’s own Exynos processors.

According to a recent report, the Samsung Galaxy S4 Mini will feature a dual core Samsung Exynos 5210 processor with a clock speed of 1.5GHz, the device will also come with 1GB of RAM on the 3G model and 2GB of RAM on the LTE model. 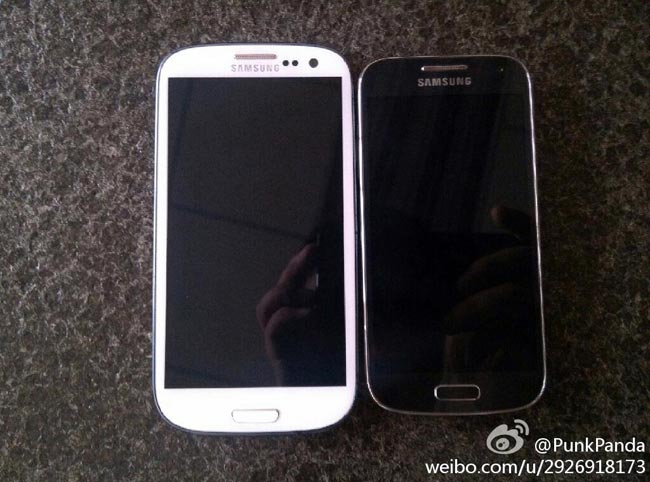 Other specifications on the Samsung Galaxy S4 Mini will include a 4.3 inch Super AMOLED display with a qHD resolution of 540 x 960 pixels, the device will also feature and 8 megapixel camera.

The Samsung Galaxy S4 Mini will come with 32GB of storage and a 2,100 mAh battery it is also expected to come with Android 4.2.2 Jelly Bean, as soon as we get some more details we will let you guys know.