Samsung is planning to start shipping its new flagship Samsung Galaxy S4 smartphone to Eastern Europe within the next few weeks it has been revealed by the Sam Mobile website.

A leaked document that Sam Mobile was able to land their hands on reveals that Samsung is planning launch the 16 and 64 GB models in countries like Russia and Ukraine. 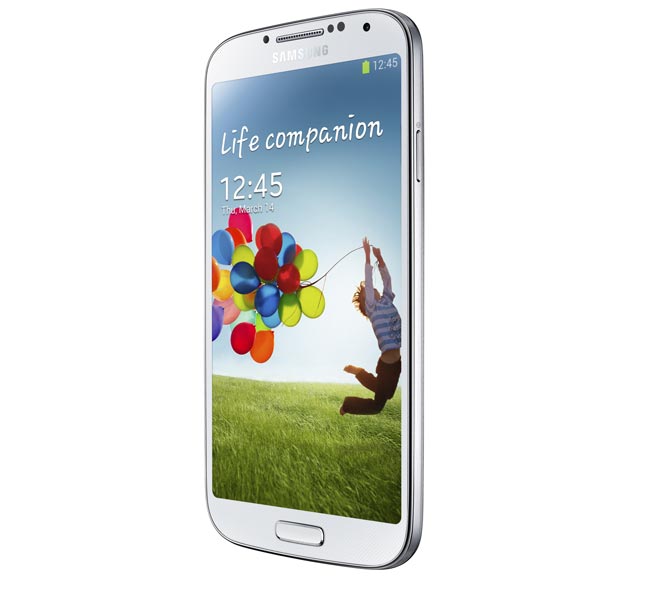 We are currently in week 14 of 2013 so you can see that the Samsung Galaxy S4 will be arriving in the next few weeks.