The Samsung Galaxy S4 was officially announced at a Samsung Unpacked event in New York yesterday, the event was live streamed on YouTube and also in Times Square, and now Samsung has posted a video of the launch event online. 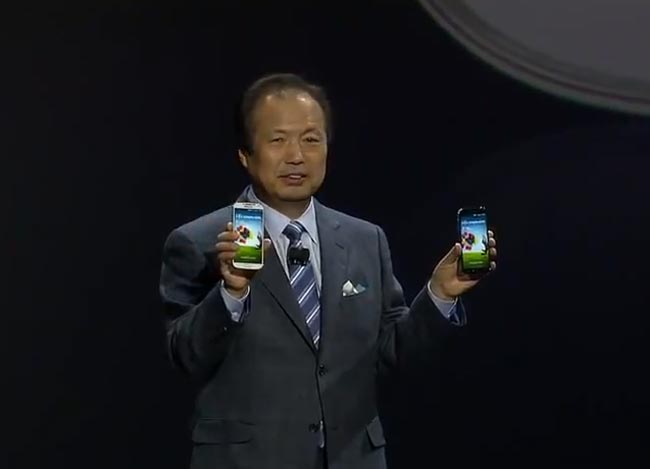