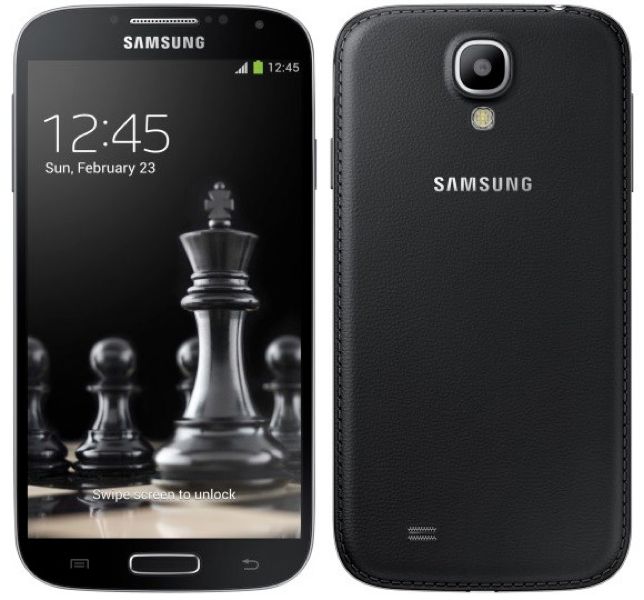 A 13-year old Texas girl Ariel Tolfree placed her Samsung Galaxy S4 under her below before she went to sleep, and woke up in the middle of the night by smell of something burning.

It was nothing, but her Samsung Galaxy S4. At first, she didn’t pay much attention to it and went back to sleep, but later, the smell became more prominent.

They say the phone melted completely, and it was difficult to recognize if it’s a phone or something else. The family blamed a replacement battery as the cause of the fire. We’ve seen several similar incidents in the past which were caused by third-party chargers and battery, mostly counterfeit ones. An iPhone user even lost her life in China due to a counterfeit charger a few months back.

Well, as for Ariel, Samsung has agreed to replace her phone, as well as all the items which were damaged during the incident. Ariel’s father did say that Samsung should have a “big warning” on the smartphone, but in reality, it does come with a warning.

“Covering the device with bedding, your body, thick clothing or any other materials that significantly affect air flow may affect the performance of the phone and poses a possible risk of fire or explosion, which could lead to serious bodily injuries or damage to property.”