The Samsung Galaxy S4 Advance comes with a quad core Snapdragon 800 processor and features 4G LTE-Advanced, the handset is available with mobile carrier Orange in France. 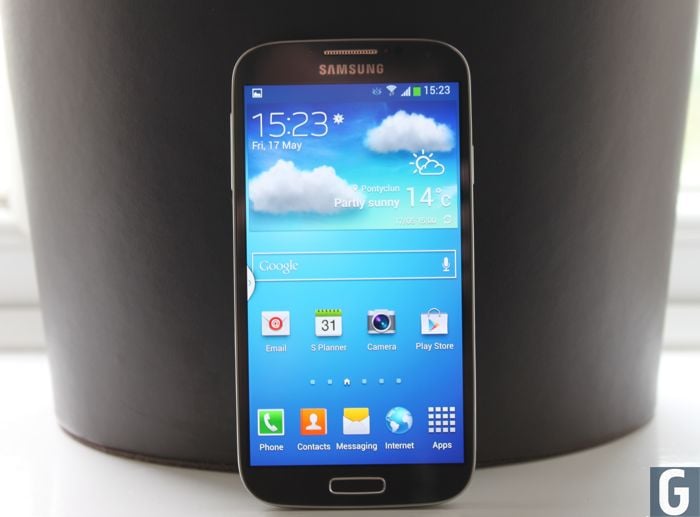 The device shares the same specifications as the original handset, apart from the processor and the LTE-Advanced 4G, it is available for a payment of 69.90 Euros up front on a contract which costs 79.90 Euros per month.

The Samsung Galaxy S4 Advance will also be available off contract with Orange, if you go for this option it will set you back 689.90 Euros.

Samsung also launched the device in Germany recently, it is not clear as yet on whether they have plans to roll the handset out to any other European countries, as soon as we get some more information, we will let you guys know.