Yesterday Samsung announced the new Galaxy S4 Active, and now we have some details on the Samsung Galaxy S4 Active release date for the UK, the handset will apparently launch in the UK on the 1st of July.

The Samsung Galaxy S4 Active is designed to be resistant to both dust and water, the handset comes with PI67 certification and can be submerged in water for up to 30 minutes. 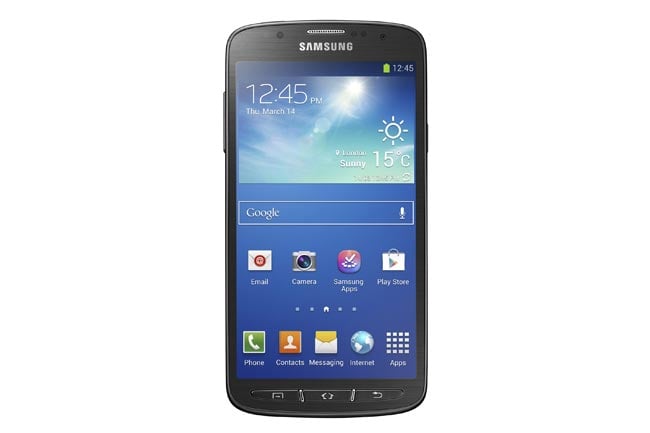 Specifications on the Samsung Galaxy S4 Active include a Full HD 5 inch TFT LCD display with a resolution of 1920 x 1080 pixels and 443PPI, it is powered by a quad core 1.9GHz processor and features 2GB of RAM.

The Samsung Galaxy S4 Active comes with 16GB of built in storage, according to Samsung 11.25GB of storage on the device can be used, it also features a microSD card slot which can take up to 64GB cards.

Samsung will be showing off their new Galaxy S4 Active at their press event in London on the 20th of June, and we can expect them to confirm the 1st of June Samsung Galaxy S4 Active release date then.