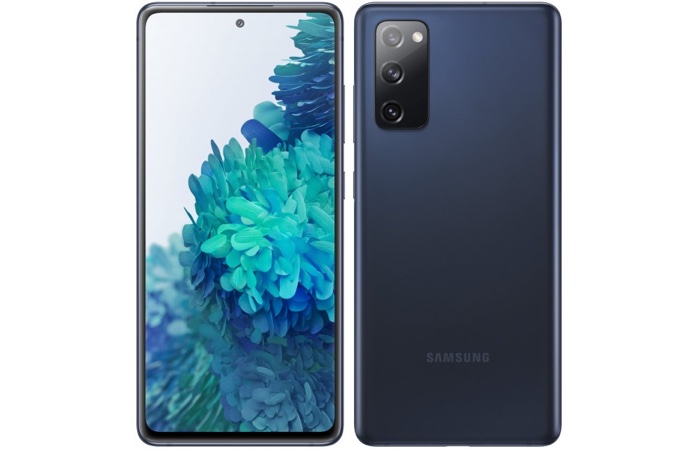 Samsung has announced that they are launching their Samsung Galaxy S20 FE smartphone in India on the 16th of October, the handset will retails for INR 49,999 which is about $680.

The device will come in a choice of five different colors which include Cloud White, Cloud Navy, Cloud Lavender, Cloud Red, and Cloud Mint.

As a reminder the device comes with a Samsung Exynos 990 mobile processor and 8GB of RAm and 128GB of included storage and it features fast charging and a 4500 mAh battery.

Other specifications include a 32 megapixel front facing camera for Selfies, on the back there is a 12 megapixel main camera, 12 megapixel ultrawide camera and an 8 megapixel telephoto camera.