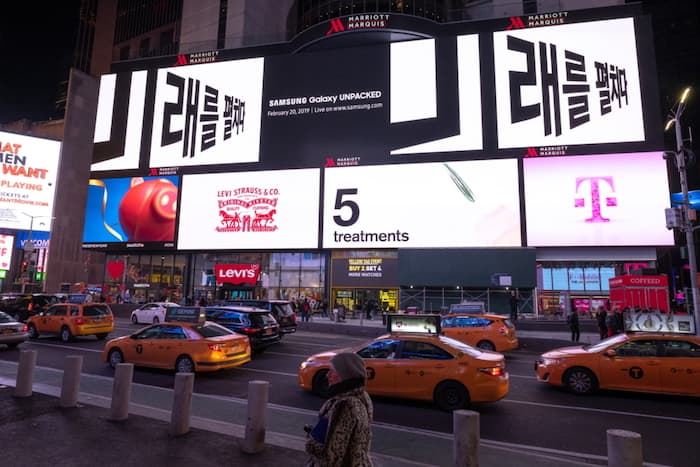 The new Samsung Galaxy S10 will be made official tomorrow, we already know many of the handsets specifications and features.

Now it looks like the official TV advert for the new Galaxy S10 smartphones has been leaked, have a look at the video below.

As we can see from the video many of the handset features are show off, this include the ability to wirelessly charge other devices and the in display fingerprint scanner.

Samsung will be holding their press event tomorrow in San Francisco and we are expecting to see the Galaxy S10 and S10 Plus and an entry level S10e smartphone.

Samsung is also rumored to be unveiling their foldable smartphone at the event, the Samsung Galaxy F, we will have more details tomorrow.