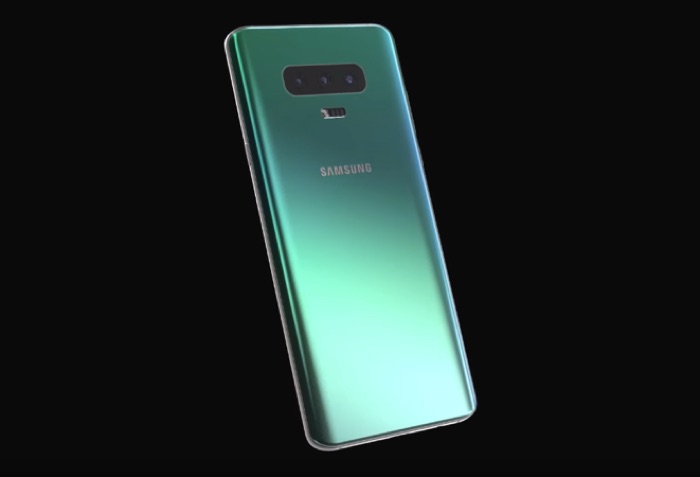 Earlier today we heard that Samsung will not be launching their new Samsung Galaxy S10 at Mobile World Congress.

Previously Samsung were expected to launch the device at the event, although rumors suggest that Samsung will hold a separate press event a week before Mobile World Congress 2019.

MWC 2019 takes place between the 25th and 25th of February in Barcelona, Spain and now it looks like Samsung’s event will take place on the 20th of February 2019 at an event in San Francisco, the news comes from leakster Ice Universe who posted the following on Twitter.

The Next Galaxy, February 20, San Francisco.😘